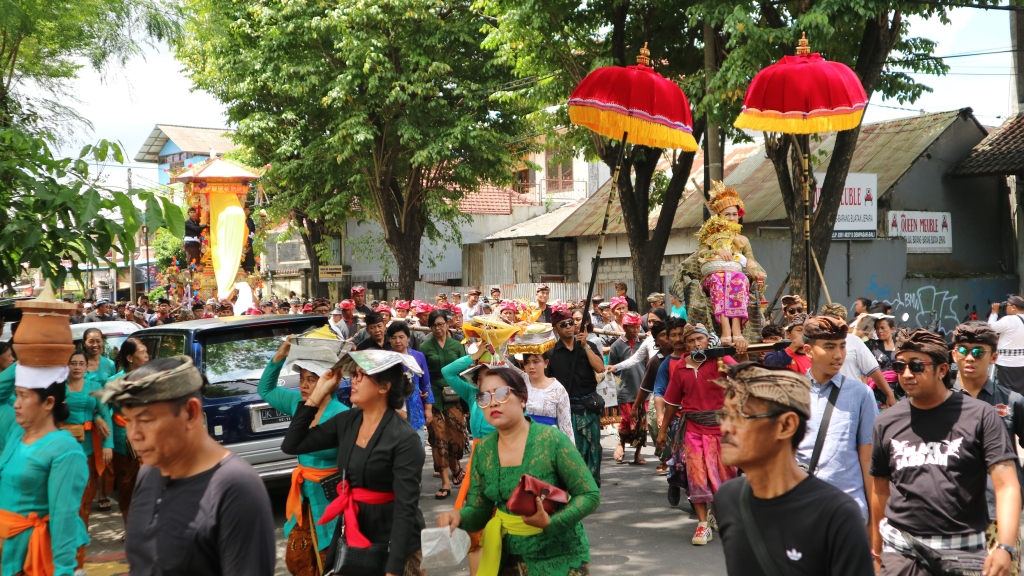 When was the last time you listening to a stranger? Not just hearing but listening. There is a big difference between hearing and listening. According to Merriam-Webster dictionary “hear” means to perceive or become aware of by the ear. Meanwhile according to the same source “listen” means to pay attention to sound, to hear something with thoughtful attention: give consideration. So in case of listening to someone, we actually care about the story, able to give feedback or thought. Listening isn’t just an activity. As time goes by, my comprehension comes to the conclusion that listening is a power. When you listen, you learn the situation, you gather information.

Let me tell you a story when I was in Bali. I was traveling with my sister and her best friends. We were on our way from a Kuta to Seminyak. We just had delicious Ayam Saml Matah for lunch in Warung Cahaya in Kuta.

I comfortably sat in the passenger seat. I was trying to not checking my phone at all so I could observe the streets that we passed. There wasn’t much traffic and it was really pleasing because it was our last day. We wanted to utilize every minute.

In the middle of the trip, unexpectedly we got stuck.

We saw people spread a rope to block the street. We were startled, confused and we didn’t have any clue about what’s happening. We expected to hear explanation about this road-blocking.

Because there wasn’t anybody giving explanation, we decided to open the car window and ask a motorcyclist. We asked the right person, he was a local not a tourist. He said that there will be Ngaben parade. Please correct me if I’m wrong, Ngaben is a cremation ceremony or burning corpse in Bali, Indonesia. Ngaben traditional ceremony is a ritual performed to send the corpse in the next life. In this ceremony, the corpse is placed in a position like a sleeping person.

The motorcyclist swiftly calmed us down “Don’t worry; it won’t take a long time. Maximum 15 minutes. It’s normal in Bali.” He ended the sentence with a genuine smile.

Because I listen and not merely hear to what he said, instead of feeling exasperated or enraged, I was very enthusiastic. I got to see Balinese tradition without even paying. I got out of the car and walked to the most-front line of vehicles.

I asked a man who wore a traditional clothe. I asked him many things about ngaben. He said that the parade consists of a horde of people from different regents. They wanted to conduct ngaben for 5 people who just recently passed away. The parade was very extraordinary and distinctive. There were huge Bali-nuanced constructions that brought by the participants of the parade. The corpse put inside the construction.

I couldn’t imagine if I wasn’t curious enough to listen. I would have been missing the opportunity to witness Balinese tradition with my own eyes. Isn’t it the beauty of traveling?

This occurence may decrease our duration of time in the next destination, but that’s fine. 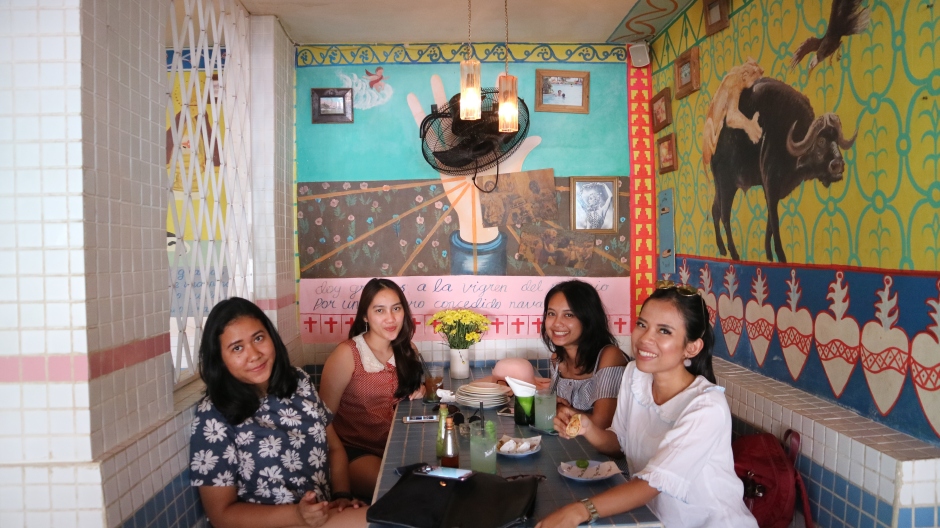 This could be implemented for life in general. If we are coveting new opportunities, always crave for listening. Stop looking down to your phone all the time. Apparently starting a conversation is a skill that hesitantly applied these days. We tend to feel safe in our cyber world. It’s a commonplace to feel more accepted without extra work like putting up the right expression, asking the right question.

I think the core key is to never be reluctant to ask the person next to you. Never be hesitant to learn new things. You’ll never know what the power of listening would lead you to.

iThere are no comments

Begin typing your search above and press return to search. Press Esc to cancel.